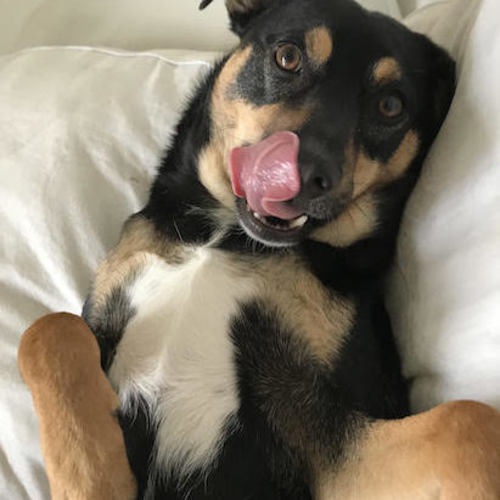 Terilyn Stoflet received their Bachelors of Science at Humboldt State University with an emphasis in cellular and molecular biology, along with microbiology in fall 2017. Terilyn works for Environmental health and safety services on HSU's campus on a part time basis, and has been a hazmat technician for approximately 4 years. Also during that time, Terilyn worked in an experimental plant tissue culture lab in Humboldt county and became a microbiology lab technician at Humboldt State. During this work, Terilyn became efficient in producing bacterial cultures from frozen stock, producing over 50 types of media for selective and non-selective bacteria. Terilyn gained proficiency in lab skills such as dilutions, reagent preparation, time management, and microbiology knowledge. Terilyn was producing media and bacterial culture's, along with specialized lab reagents and techniques to help over 7 major courses.

When Terilyn is not working in the lab or playing with bacteria, they love to spend time gardening and being active with walking, climbing, and swimming. Terilyn also has a year and a half old doggie that is their entire life~